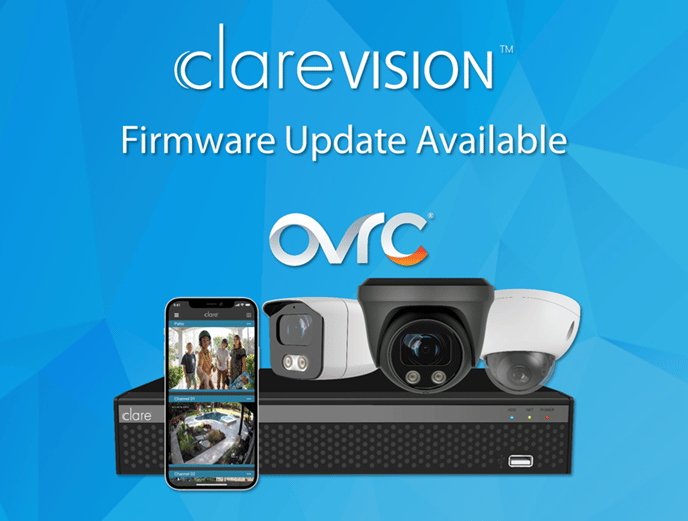 OvrC is now natively supported by all ClareVision NVRs! Dealers can now add a customer's NVR to their OvrC account, allowing them to remotely monitor the status of their customers NVRs, reboot, manage settings, and troubleshoot issues without having to travel onsite.

SDDP is now supported for all ClareVision NVRs, allowing dealers to automatically discover and add ClareVision NVRs to their Control4 project. This update is further supported by the newly released combined camera and NVR driver. You can learn more about this driver HERE. 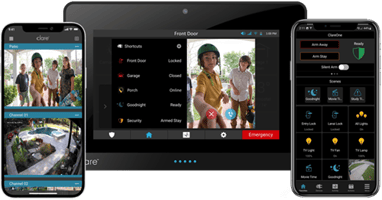 Next week, we will be releasing a new ClareVision app that features a completely redesigned user interface. End users can look forward to a new waterfall screen which will display all their cameras live upon launch. In addition to several new features, the new app will support upcoming surveillance products such as a next generation video doorbell, PTZ camera, improved smart analytics, and more.

The new update resolves a couple of bugs experiences by some users and helps improve performance and stability. Bug fixes include:

How will end users get the update?

End users that have their NVR connected to their ClareVision app will be prompted to automatically update their firmware.

Dealers can connect to an NVR using the web console and navigating to Configuration > Maintenance > select Manual Upgrade or Online Upgrade.